This year, Leeds Castle in picturesque Kent is celebrating its 900th anniversary, and with celebrations in full swing, it’s a perfect opportunity to visit and to enjoy its many attractions. Below you’ll learn all about the history of Leeds Castle and what activities you can experience during your visit. 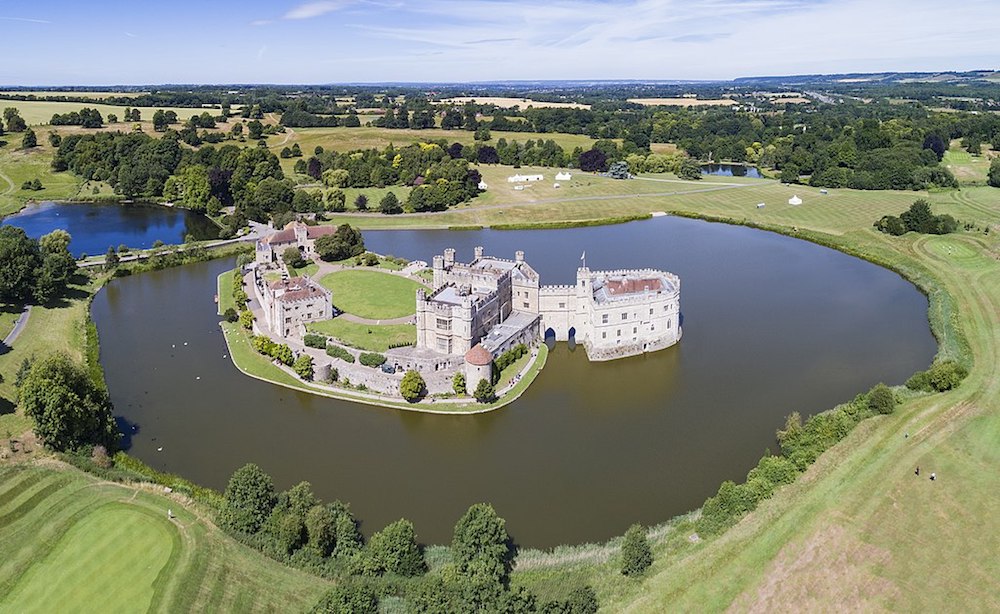 The history of Leeds Castle began in 857 with a Saxon chief named Leed who owned the island in the middle of River Len. He built a wooden structure on the island that was far simpler from the majestic castle that royals built years later.

In 1119, nobleman Robert de Crevecoeur built a stone structure on the same grounds, which became the beginning of the Leeds Castle. It stayed in his family until the second half of the 13th century until Queen Eleanor of Castile, King Edward I’s wife, bought the castle. The King added to the Castle and fortified it further. He added a lake around the Castle to serve as a moat.

From there, Leeds Castle was built bigger throughout the Medieval Ages. At the same time, different royalties and armies have seized it since. During the English Civil War, Leeds Castle also played a part as an arsenal and prison.

The last private owner of the Castle was Lady Baillie who bought it in 1926 for £180,000. During Lady Baillie’s ownership, Leeds Castle also served as a hospital for Commonwealth airmen in the early years of World War II.

Aside from the historical Castle, there are five other attractions that you can enjoy during your visit. These include the Gatehouse Exhibition, the Dog Collar Museum, the gardens surrounding the castle, the castle’s wildlife and falconry, and the property’s adventure activities. 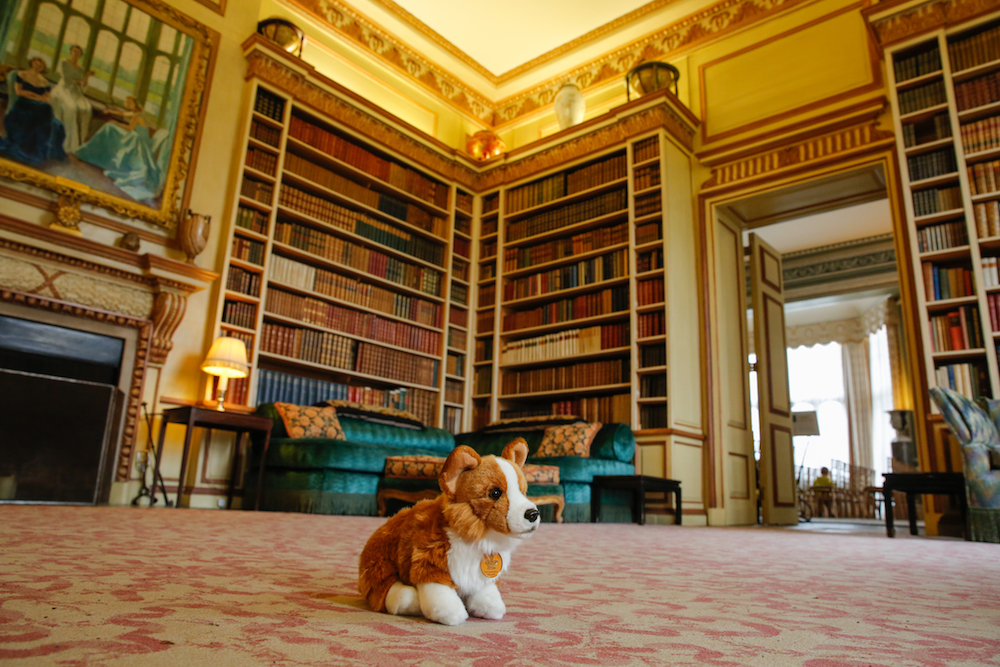 If you’re interested mainly in the history of Leeds Castle, then the exhibition within the castle’s ancient Gatehouse is a great place to start your tour. Here, you will find different historical mementos from centuries past. Artifacts from its early Norman beginnings through Henry VIII’s Tudor Palace are displayed throughout the Gatehouse. An audio guide is available to visitors who want a more immersive tour of the museum.

If there’s something that unites both royals and commoners, it’s our love for our furry friends. In the Dog Collar Museum, you will find leashes worn by five centuries of royal pets. There are more than a hundred rare and valuable collars in the museum, with the oldest dating back to the late 15th century. The Dog Collar Museum was the idea of Mrs. Gertrude Hunt, wife of historian Mr. John Hunt, who in 1977 donated an antique collection of dog collars to the Leeds Castle Foundation.

Three beautiful gardens span 500 acres of land around the Leeds Castle. These gardens are called the Culpeper Gardens, the Wood Garden, and the Lady Baillie Mediterranean Garden Terrace.

The Culpeper Garden was named after the Culpeper family who owned Leeds Castle in the 17th century. It has an informal layout made beautiful by low hedges and colorful roses, lupines, poppies, and exotic flowers. Initially, the Culpeper Garden was the site of the Castle’s kitchen garden, but Lady Baillie turned it into a cut flower garden, and garden designer Russell Page later turned it into a cottage garden in the 1980s.

The Woodland Garden has a beautiful view of the Castle; it looks like it came out of a fairytale book. Around the garden, you’ll find daffodils, narcissi, and anemones, as well as azaleas and rhododendrons in the later months of the year. It is a green piece of land dotted with flowers and trees by the River Len.

Lastly, the Lady Baillie Mediterranean Garden Terrace was initially an aviary that landscape architect Christopher Carter gave a Mediterranean-style makeover. It has pathways surrounded by greenery that visitors love to take relaxing walks on. 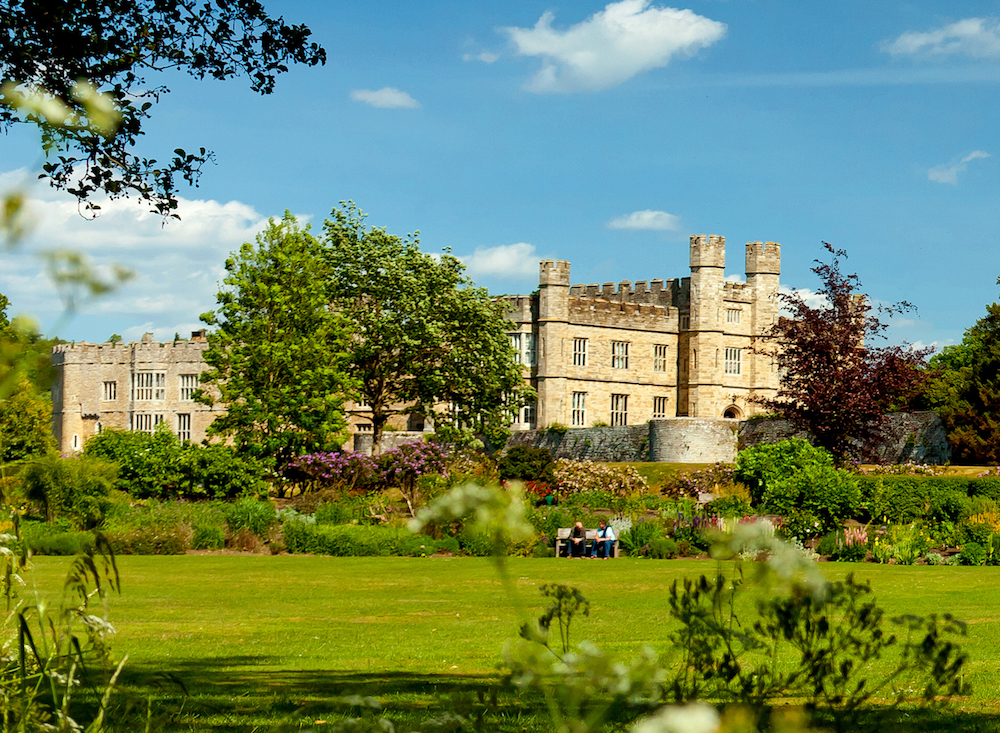 Leeds Castle is also famous for its wildlife and falconry. Around the 500 acres of land of the Leeds Castle estate, there are wildfowl and woodland birds that you can feed by the River Len.

If you’re more interested in falconry, you can go to the Bird of Prey Centre where different species of birds live. From American Kestrels to Russian Steppe Eagles, you can learn so much about these numerous types of birds.

Depending on when you’ll visit, you might also see seasonal birds in the Castle’s Falconry Displays. Here, you can find hawks, vultures, falcons, and owls.

Lastly, for a more hands-on encounter, try the Falconry Experiences where you can interact with birds up close. The Leeds Castle offers the Hawk Walk, Owl Experience, and Bird of Prey Experience for £75. Meanwhile, Falconer of the Day and Bird of Prey Photography Day are available for £150. 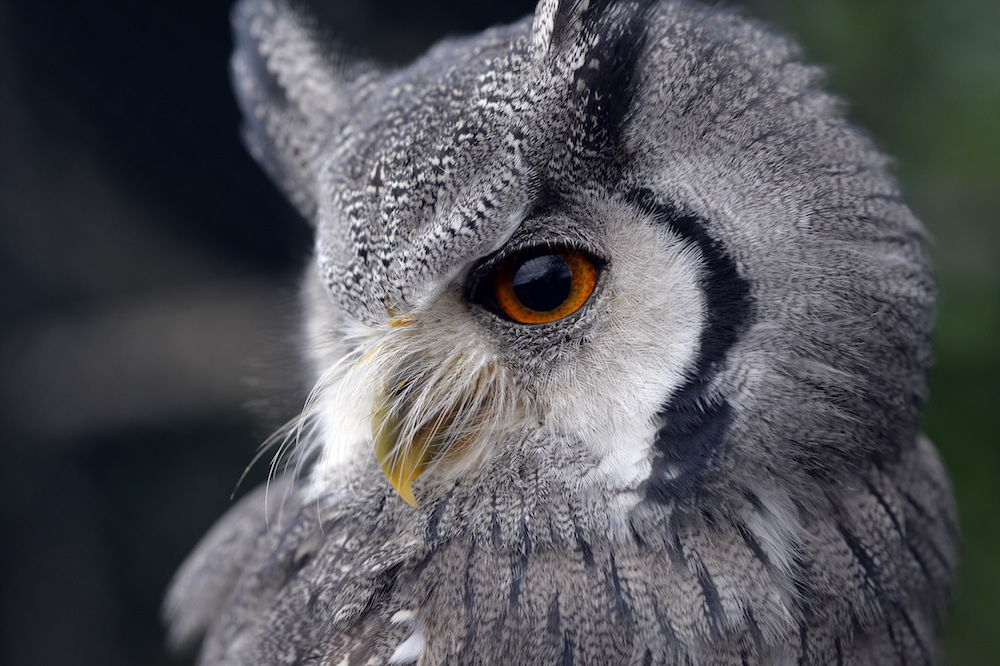 When you visit Leeds Castle, you can also try activities including its Segway Tours and Tree Top Adventure. The Segway Tours will take you to different parts of the grounds. There are available packages at different price points, starting at £23 for the Scenic Tour, which lasts for 35 minutes. The Adventure Tour is priced at £37 and lasts for an hour. The Twilight Castle Tour is priced at £59 and last for an hour and a half.

Meanwhile, Leeds Castle’s Tree Top Adventure is “a high ropes adventure of royal proportions.” Get a unique view of the grounds from above as you zip line 250 meters at 13 meters high.

There are also other attractions in the Castle such as the Squires’ Court Playground that children love and The Maze and Underground Grotto that tourists of all ages like to visit. 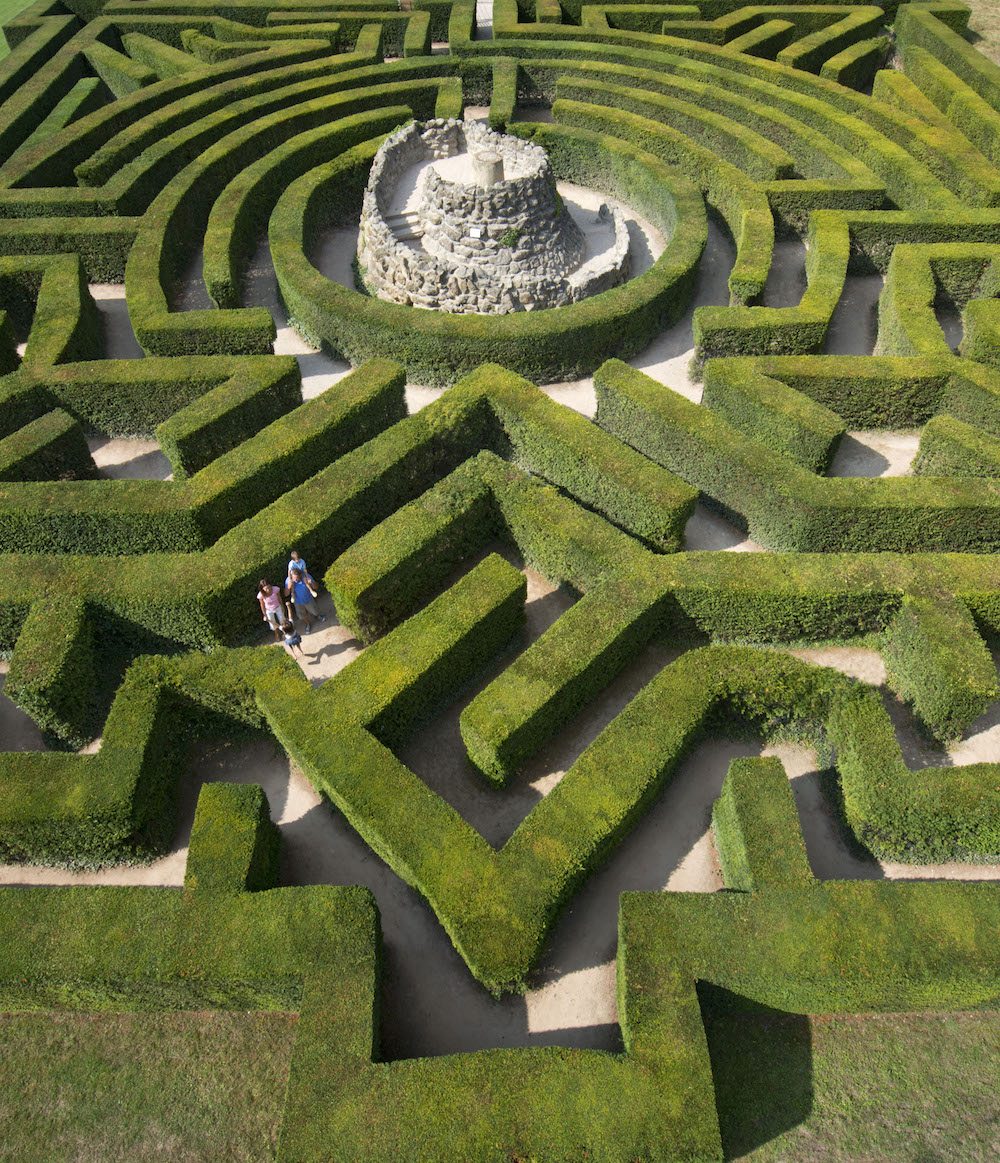