Sightseeing Tours of the Countryside

Allow one of our driver-guides to pick you up from your London hotel and take you on a countryside tour to some of the UK’s most famous sights. 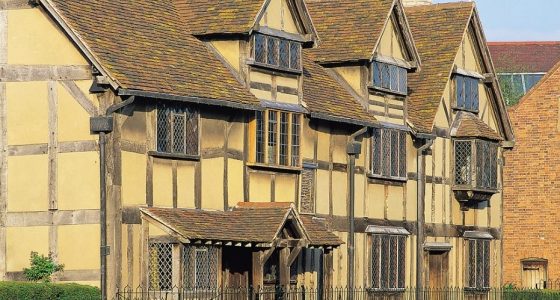 Our big one! Encompassing the best aspects of England’s most popular sights! Begin with Stratford-upon-Avon, the birthplace of William Shakespeare. Then drive through the villages of the Cotswolds to the City of Bath with its Roman grandeur and Georgian elegance. Finally, the mystical monuments of Avebury Stone Circle. 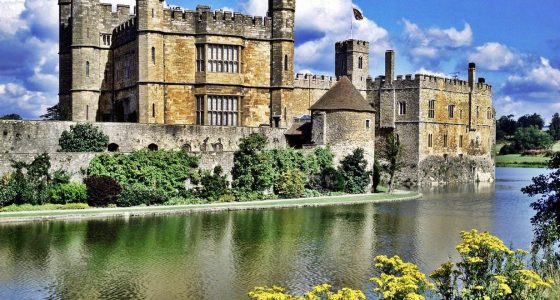 Leeds Castle, built on two islands in a lake, houses fine paintings, furniture and a maze with underground grotto. Dover is the closest point to mainland Europe and its Castle has been vital to the defence of England for centuries. Visit top secret tunnels where military leaders planned World War II strategies. Canterbury has been the centre of Christianity in England since AD 597, and its magnificent cathedral exerts as strong a pull on the modern tourist as it did in Medieval times! 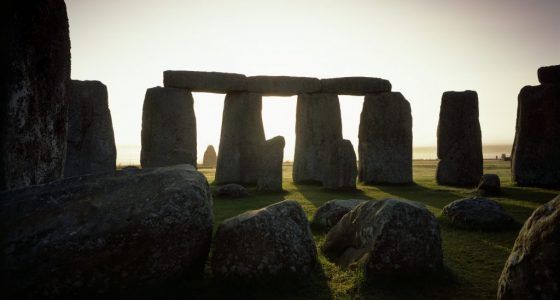 Built around five thousand years ago, this world famous ancient monument, Stonehenge, continues to puzzle archaeologists seeking to explain its purpose. See the 2000 year old Roman baths in the City of Bath and wander through this Georgian town. 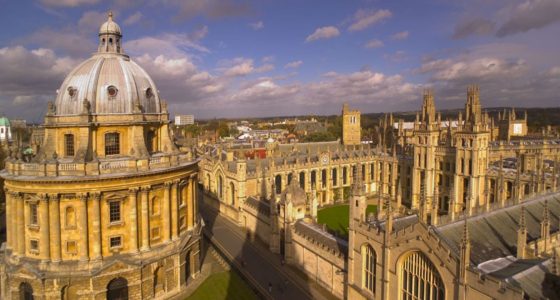 As you are driven though the rolling hills of the Cotswold Countryside, be enchanted by its honey coloured stone buildings and its hamlets and villages. Oxford, home to England’s oldest and most famous University, the City of Dreaming Spires attracts visitors from all parts of the world. Visit a historic pub, the magnificent Ashmolean Museum or one of the many fascinating colleges. Blenheim Palace is one of Britain’s most spectacular stately homes and birthplace of Sir Winston Churchill.

Stratford-upon-Avon was made famous by the birth of William Shakespeare and is now a busy tourist centre. Visit the house where he was born, Anne Hathaway’s Cottage and Holy Trinity Church where they are buried. Warwick Castle* is one of the most imposing ‘historical themed’ castles in Europe: discover spiral staircases, battlements, staterooms, dungeons and torture chambers for a fun family day out. Be enchanted by the hills and honey coloured stone buildings of the Cotswold Villages. 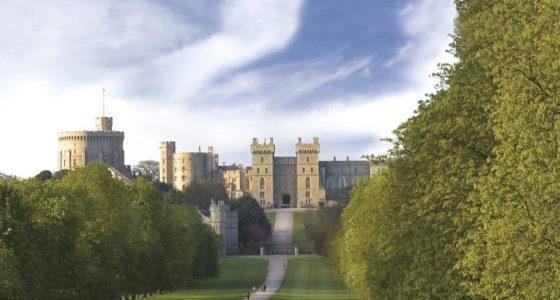