Our big one! Encompassing the best aspects of England’s most popular sights! Begin with Stratford-upon-Avon, the birthplace of William Shakespeare. Then drive through the villages of the Cotswolds to the City of Bath with its Roman grandeur and Georgian elegance. Finally, the mystical monuments of Avebury Stone Circle.
Location: Stratford-upon-Avon Cotswolds Avebury Bath 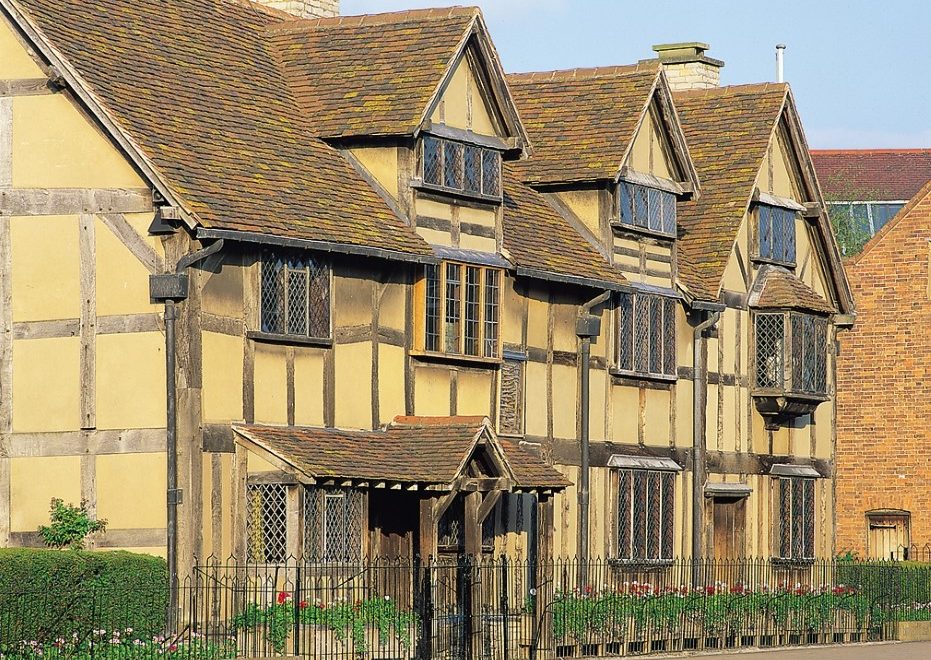 Encompassing the best aspects of England’s most popular sights, the Big One is a truly epic day tour!

Begin by taking in the bustling town of Stratford-upon-Avon and the birthplace of William Shakespeare. Then drive through the villages and hamlets of the Cotswolds to the City of Bath which offers Roman grandeur and Georgian elegance.

Finally, view and walk amongst the mystical monuments of Avebury Stone Circle, the purpose of which still puzzles archaeologists.

Follow in the footsteps of the Bard from the cradle to the grave. See his family homes, where he courted his wife, the pubs, half-timbered cottages and gardens he would have known. Spot famous faces amongst the actors performing his plays in Stratford’s three world-class theatres.

Enjoy strolling by the River Avon, shopping in Stratford’s cobbled streets and soaking up the atmosphere. A magical combination of literature and history!

Next you will meander through the enchanting Cotswolds, with its yellow stone villages, cottage gardens, antique shops and centuries-old pubs. Visit Broadway, Chipping Norton, The Slaughters, and Snowshill: picture perfect English villages which have hardly changed in centuries.

Take tea and cakes as the heroines of Austen and Georgette Heyer would have known them in the fabulous 18th century Pump Room. Taste the famous waters – we dare you! – known as a restorative since Roman times, or sample their external effects in the 21st century Thermae Spa with its rooftop pool. Glide down the river on a traditional canal boat, or relax in the lush Parade Gardens for the perfect English summer’s day.

Avebury henge and stone circles are one of the greatest marvels of prehistoric Britain. Built in 2850 BC, this Neolithic henge survives as a huge circular bank and ditch, encircling the area of Avebury village.

Hear the astounding theories surrounding its purpose, which even today remain fairly uncertain. Many claim it was most likely used for some form of ritual or ceremony, but some say we will never know its true purpose.