Few world leaders have been as influential as Winston Churchill. He was a powerful and key political figure in the 20th century, and is credited with being the political mastermind that kept the United Kingdom from falling to Germany in World War II.  And with recent movies like the Darkest Hour, exploring Winston Churchill’s London is becoming more of a popular attraction.  But before we can highlight some London sites associated with Winston Churchill, will prove a bit more history on the great man.

Sir Winston Leonard Spencer-Churchill was born in 1874 to descendants of the Duke of Marlborough. And though his early life was plagued by parental problems, even as a young man it became apparent that Winston Churchill was a person that was going to lead. A brilliant student and excellent tactician, he graduated from the Royal Military Academy Sandhurst in 1895, and set off to have a dazzling military career.  He was considered a spectacular officer, and was responsible for many successful operations and progressed with numerous military appointments including being named the First Lord of the Admiralty where he set about making extensive changes and reforms to the Royal Navy.

After a stellar career in the military, Winston Churchill served as a Member of Parliament initially representing Oldham from 1900 to 1906.  Over the course of his political career, he went on to represent four other constituencies including Manchester North West, Dundee, Epping and Woodford.  Winston Churchill became the British Prime Minister in 1940 and held office until 1945. During that time, he was a staunch ally of President Franklin Roosevelt, as well as Hitler’s most rigorous enemy. Due to his political and military maneuvering Operation Overlord was a firm success, and it signaled forth the rebirth of the world after the Second World War. Winston Churchill served as Prime Minister once again from 1950 to 1955, only to retire afterwards.

Sir Winston Churchill passed away in 1965 on the age of 90, and then entire world mourned for him, as it had lost one of the greatest leaders in the modern history of the world. 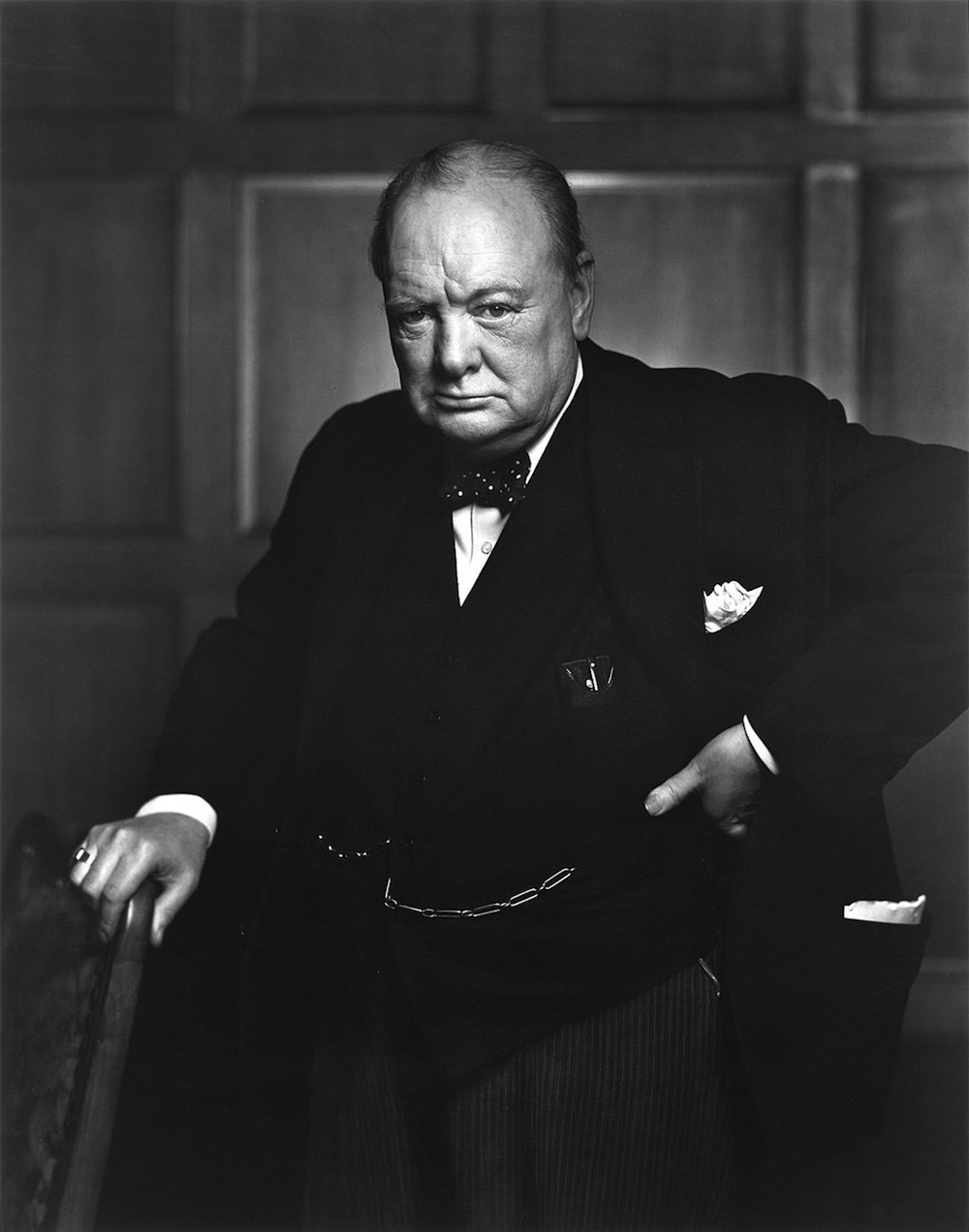 Blenheim Palace
One of the main London sites associated with Winston Churchill is Blenheim Palace where he was born. Considered a masterpiece of Baroque architecture, Blenheim Palace, a UNESCO World Heritage Site since 1987 is actually located on the outskirts of London in Oxfordshire and is the residency of the Duke of Marlborough and his family. Blenheim Palace is a gorgeous country house with numerous gilded State Rooms and priceless collections of portraits, furniture, sculpture and tapestries. The stately home is a Grade I listed building which sits on 2000 acres of beautifully landscaped gardens. 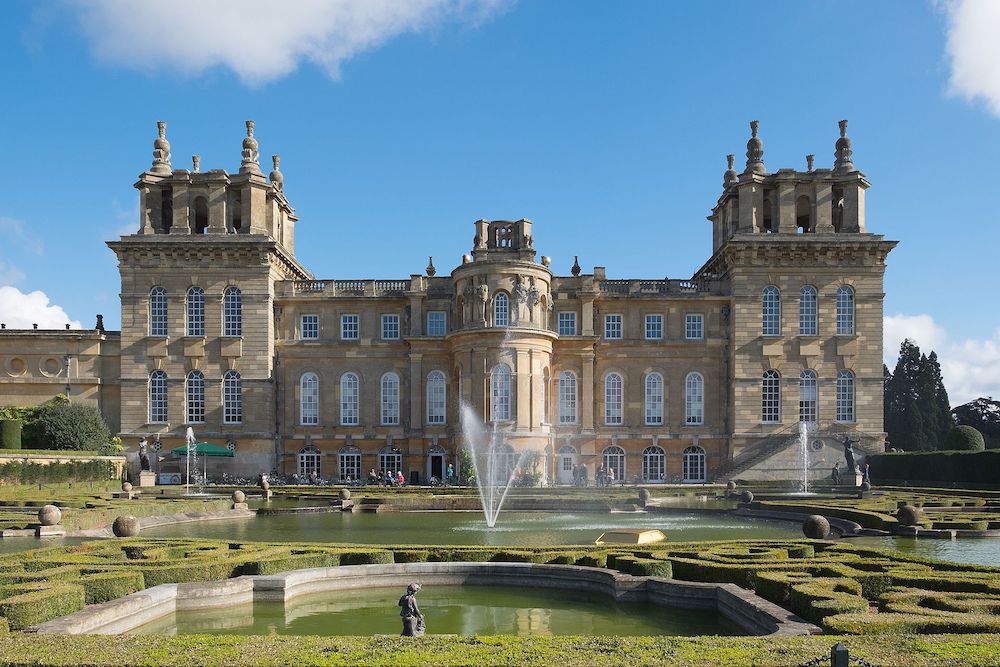 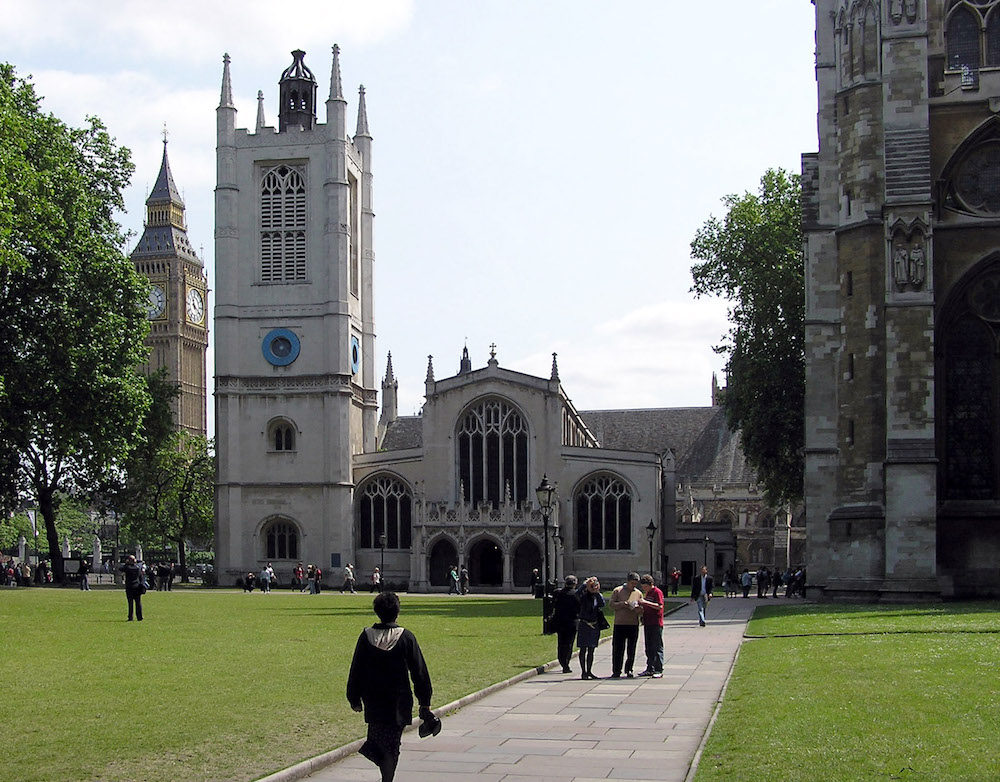 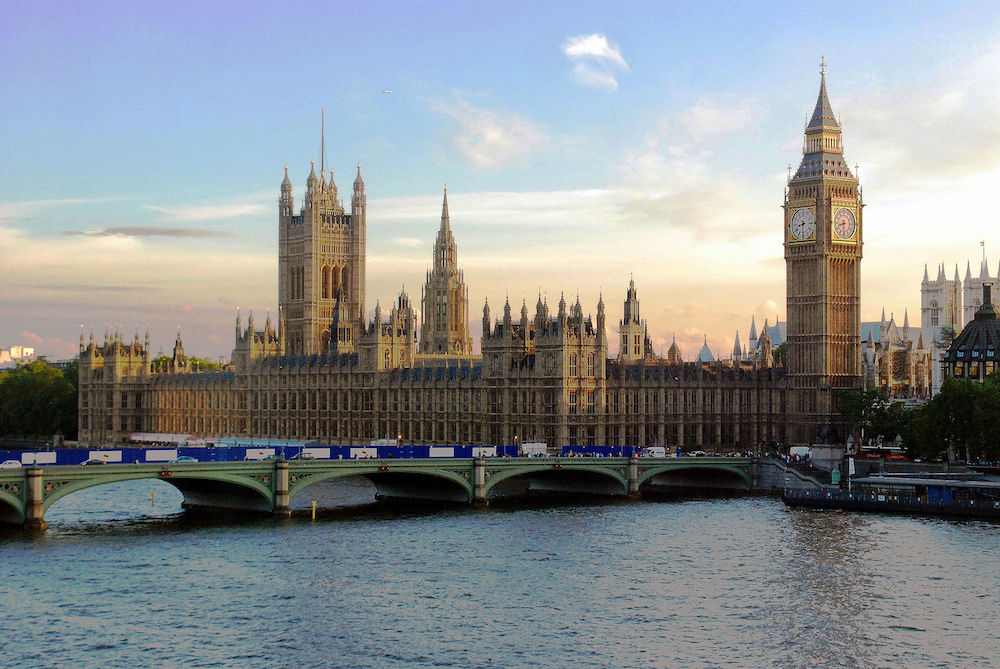 Palace of Westminster in London, the meeting place of the Parliament of the United Kingdom. Photo Credit: © Mike Gimelfarb via Wikimedia Commons.

10 Downing Street
As Prime Minister, Winston Churchill resided at 10 Downing Street which is the official headquarters of the Government of the United Kingdom and the official residence and office of the First Lord of the Treasury. The Georgian building a short distance from the Palace of Westminster is over 300 years old and contains approximately 100 rooms. In fact, it was originally 3 different houses that were joined together after being presented to Sir Robert Walpole by King George II in 1732. One of the most popular world leader residencies like the White House, touring 10 Downing Street is fairly difficult for members of the general public, but you can catch a glimpse as you walk by Whitehall, close to the The Cenotaph war memorial. 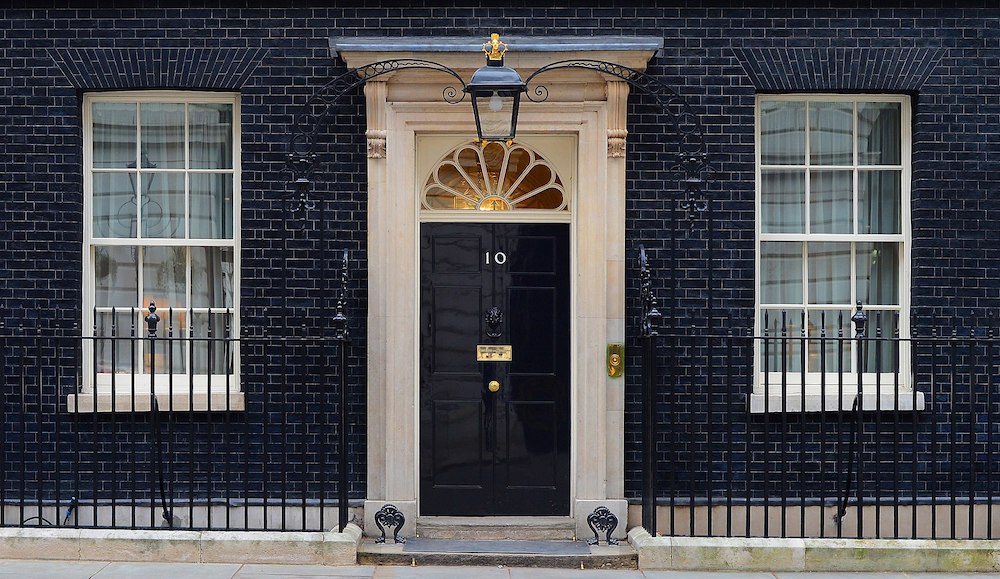 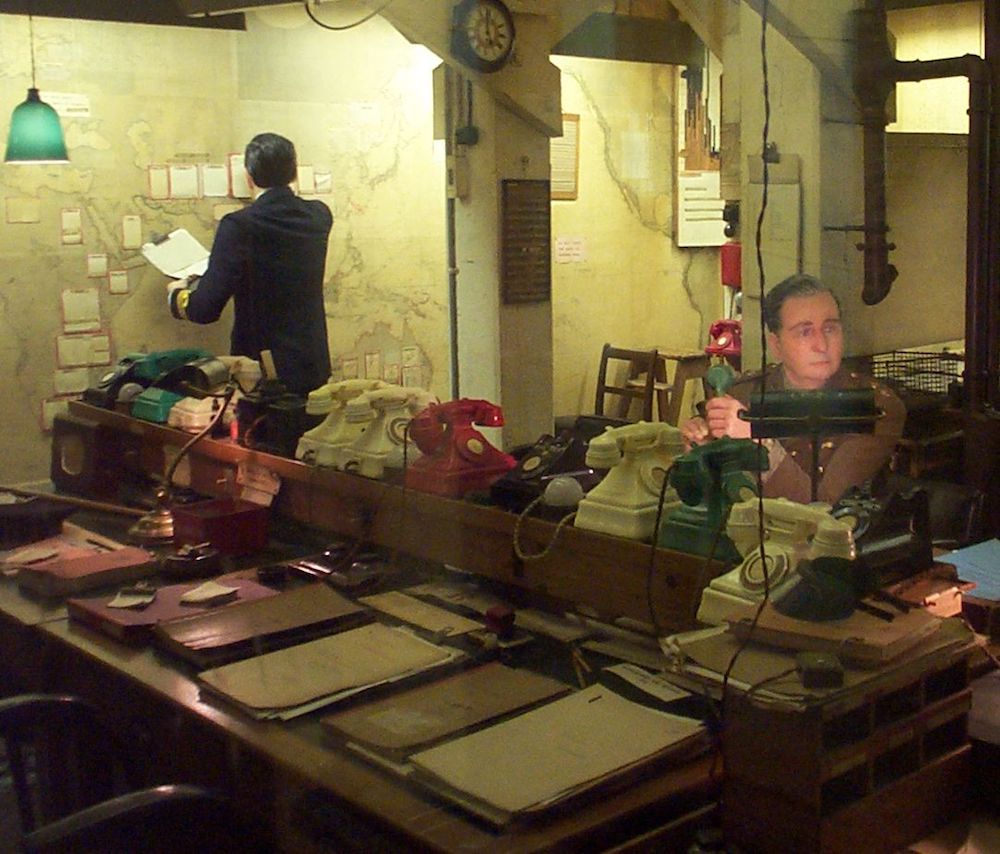 These are but a few of the major London sites associated with Sir Winston Churchill, Britain’s most respected Prime Minister. These and more can can be discovered on one of our tours, so get in touch and we will put together a personalized tour to highlight all the major Winston Churchill sites in London.