Tour Length - 4 or 7 Hours. Where the buses don’t go! For the more frequent London visitor, our Hidden London tours can include some less familiar sights. Private tours can last from 4 to 7 hours, and can include sights such as the UK’s oldest synagogue, Temple Church, The Royal Courts of Justice, Abbey Road, Benjamin Franklin’s House and Kenwood House.
Location: London 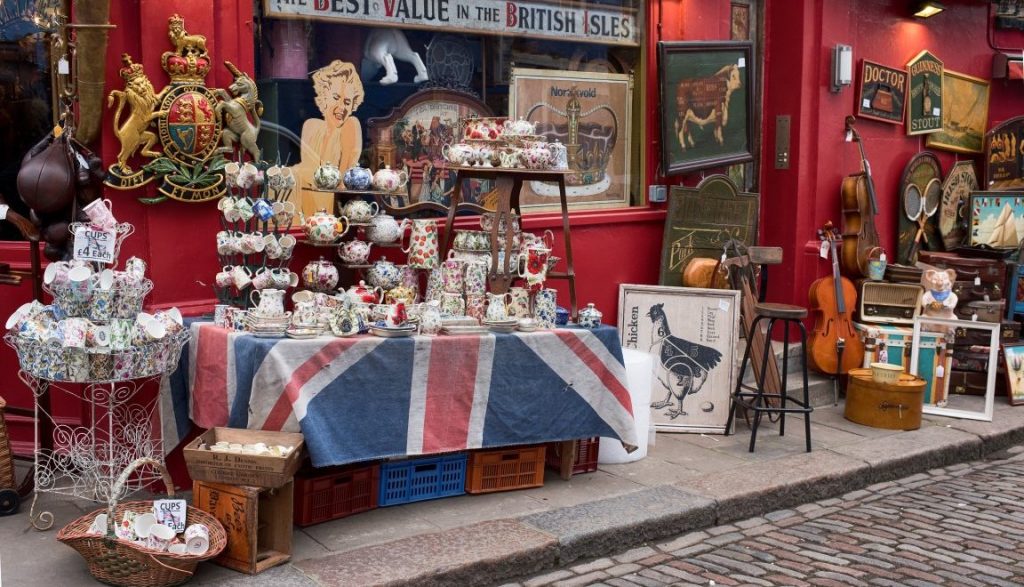 This is particularly popular with our frequent visitors who want to get under the skin of the city and experience some of the lesser known sights. Our Hidden London sightseeing tour itineraries are bespoke and can include some of the locations in the sample itinerary section below.

Abbey Road and the Beatles 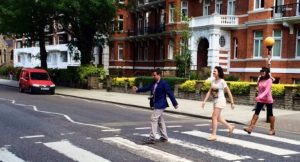 The recording studio made famous by The Beatles.

Stride across the zebra crossing as John, Paul, George and Ringo did in 1969!

One of London’s most fashionable and expensive districts, Notting Hill is famous for its annual carnival and for being home to the Portobello Road Market.

Bevis Marks Synagogue was opened in 1701 and is the oldest synagogue in use on British soil. Incorporating in the roof a beam from a royal ship presented by Queen Anne, it stands today with very few changes from the building that was the spiritual and administrative centre of the Jewish community in the British Empire for over 150 years. 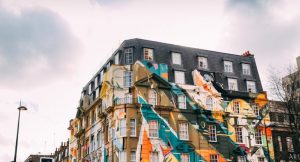 Escape the cloned high streets and discover “hidden gems” from fashion and arts to interiors and property, as you wander through areas steeped in history but immersed in creativity and cutting edge style in charming Spitalfields market.

Monument to the Great Fire of London

Monument was constructed in 1671 to mark the spot where the Great Fire of London started in 1666. At 202 ft high, it is the tallest isolated stone column in the world. If you can manage the 311 steps, you will be rewarded with fantastic views of London.

Visit the atmospheric squares and narrow streets that form London’s four Inns of Court, where barristers traditionally train and practise. The Central Criminal Court, commonly known as the Old Bailey has been the setting for many famous and infamous trials. The Royal Courts of Justice, a magnificent Victorian Gothic building, is often open to the public.

Ascend 60 feet and uncover the secrets of London’s largest painted ceiling. Painted between 1707 and 1726, the Painted Hall at the Old Royal Naval College hides many surprises. During a major conservation project, visitors will have the once-in-a-lifetime opportunity to experience the drama of this vast masterpiece up close. Take a 60 minute ceiling tour via a special observation deck and discover the painting’s mysteries as they are revealed for the first time in half a century.

Situated in the heart of London, this ‘secret garden’ was founded in 1673, as the Apothecaries’ Garden, with the purpose of training apprentices in identifying plants. Today it continues to research the properties, origins and conservation of over 5000 species.

The Old Operating Theatre Museum is one of the most unusual museums in London. The Operating Theatre is the oldest in Europe, located in a Herb Garret in the roof space of an English Baroque Church. It has a charming old world atmosphere of oak beams and bundles of herbs, but also serves as a shocking reminder of the harsh reality of life before modern science and technology. 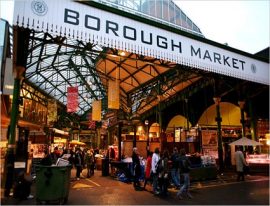 Parts of Southwark Cathedral date back to the 12th century, and many of the medieval features remain. A chapel commemorates John Harvard, founder of Harvard University, who was born locally and baptised here. On Thursday, Friday and Saturdays, Borough Market is a busy, noisy place, full of character and bursting with wonderful produce. Producers from all over the country bring a range of fresh produce to the market, including fish, meats, ciders, cheeses, breads and patisseries. Other stalls specialise in produce imported from abroad.

Built by the Knights Templar in the 12th Century, and made famous by The Da Vinci Code.

London’s Docklands area has always played an important role in the wealth of the city and in the fortunes of the East End. Once the hub of imports and exports and manufacturing, this area is now home to one of the leading financial centres in the world.

The grand Banqueting House dates back to 1619, and is the only surviving component of the Palace of Whitehall. The building is important in the history of English architecture as the first classical building to be completed in a style which was to transform English architecture.