Selfridges & Co. is one of London’s most prominent and fashionable department stores. There are other Selfridges throughout the United Kingdom, but the most important is the flagship store which opened in March 1909. It was founded by American-born Harry Gordon Selfridge, who was instrumental in the shop becoming the grand store it is today. The shop’s importance cannot be overstated as there is even a TV series that details the early history of Selfridges.  With that in mind, below are ten facts about the history of the Selfridges department store in London. 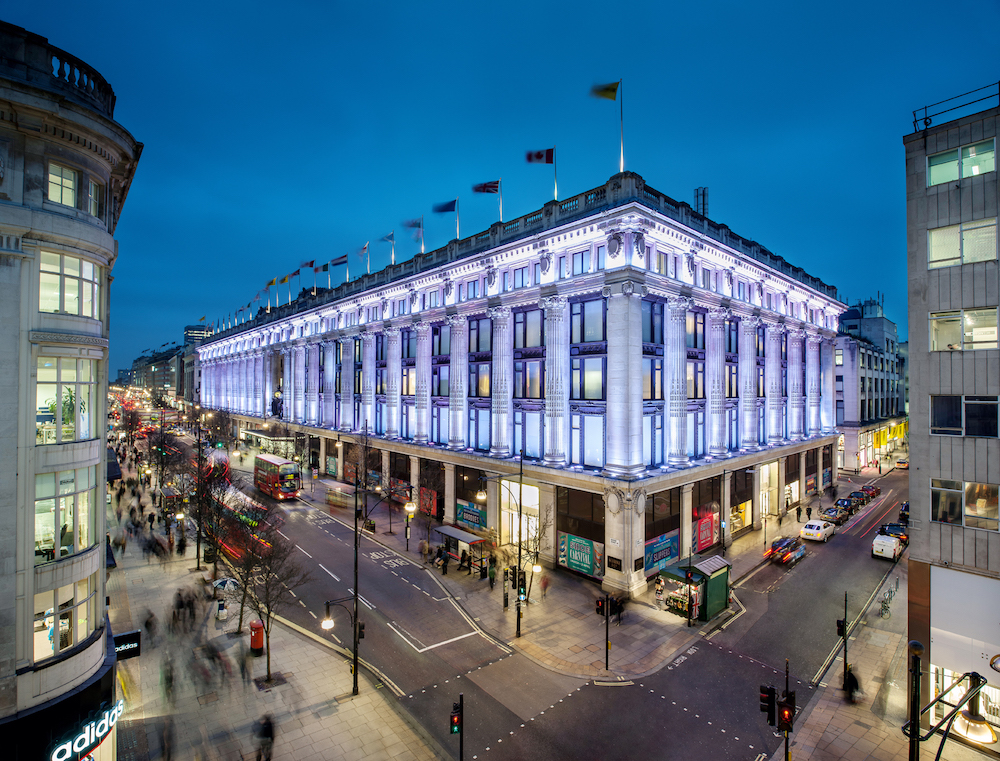 1. Tea is historically important for Selfridges
Brits have a very specific love for a cup of tea, and that love was instrumental in the growth of Selfridges in different ways. Original funding came from a tea magnate by the name of John Musker in 1907, without whom, the store wouldn’t exist in the first place. There was also a boom in tea consumption in the 19th century, which meant that the store could stock up on all tea-related things. Everything from teapots and saucers to tea itself were crucial in getting the business started.  You can still buy a wide range of tea products at Selfridges and enjoy afternoon tea at their Corner Restaurant and Champagne Bar,  one of sixteen restaurants at Selfridges in London.

2. Selfridges enticed customers with window dressing
In the Victorian era, most shops didn’t have open windows where they displayed their best goods. To attract customers, shop owners stood in front of the store and tried to lure customers in by offering them deals, and this gave most shops a negative reputation by default. However, Selfridges started with displaying their best goods in the windows, which meant they could attract a lot more customers from the start. Window dressing was a departure from the norm, but it’s an essential detail in the history of Selfridges. 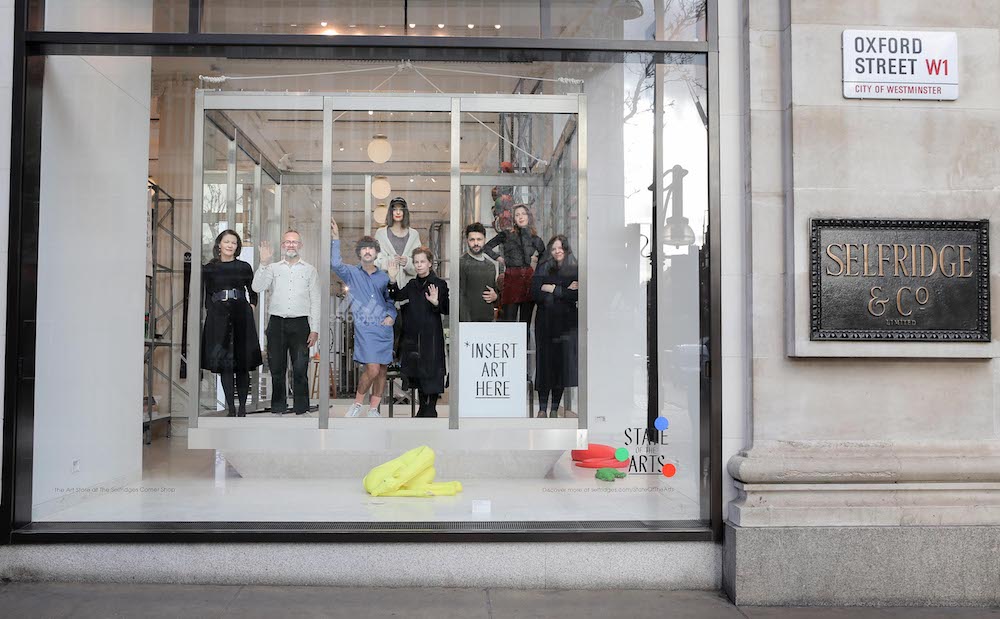 Selected artists part of the launch of the State Of The Arts at Selfridges department store in London. Photo Credit: © Matt Writtle via Selfridges.

3. The store was blamed for encouraging theft
Theft and thievery was a common problem in the 18th and 19th-century. The poor and the lower class did most of the theft, but in the 19th-century, some middle-class women became common thieves. They usually worked in pairs, so as to be more effective with shoplifting, and Selfridges was held responsible for increasing temptation. Examples of theft at the store were used as evidence against Selfridges, but luckily, that wasn’t exactly the case.

4. Life for the common employee was hard
In the 19th and early 20th-century, regular employees and assistants at Selfridges had a challenging time at work. This is a dark spot in the history of Selfridges as employees were required to start working from 8 am, only to finish late at 10 pm. However, they were also expected to stay for at least an hour afterwards because the shop needed restocking for the next day. They were also expected to look impeccable during workdays, so they often needed to go to the hairdresser early in the morning before work. 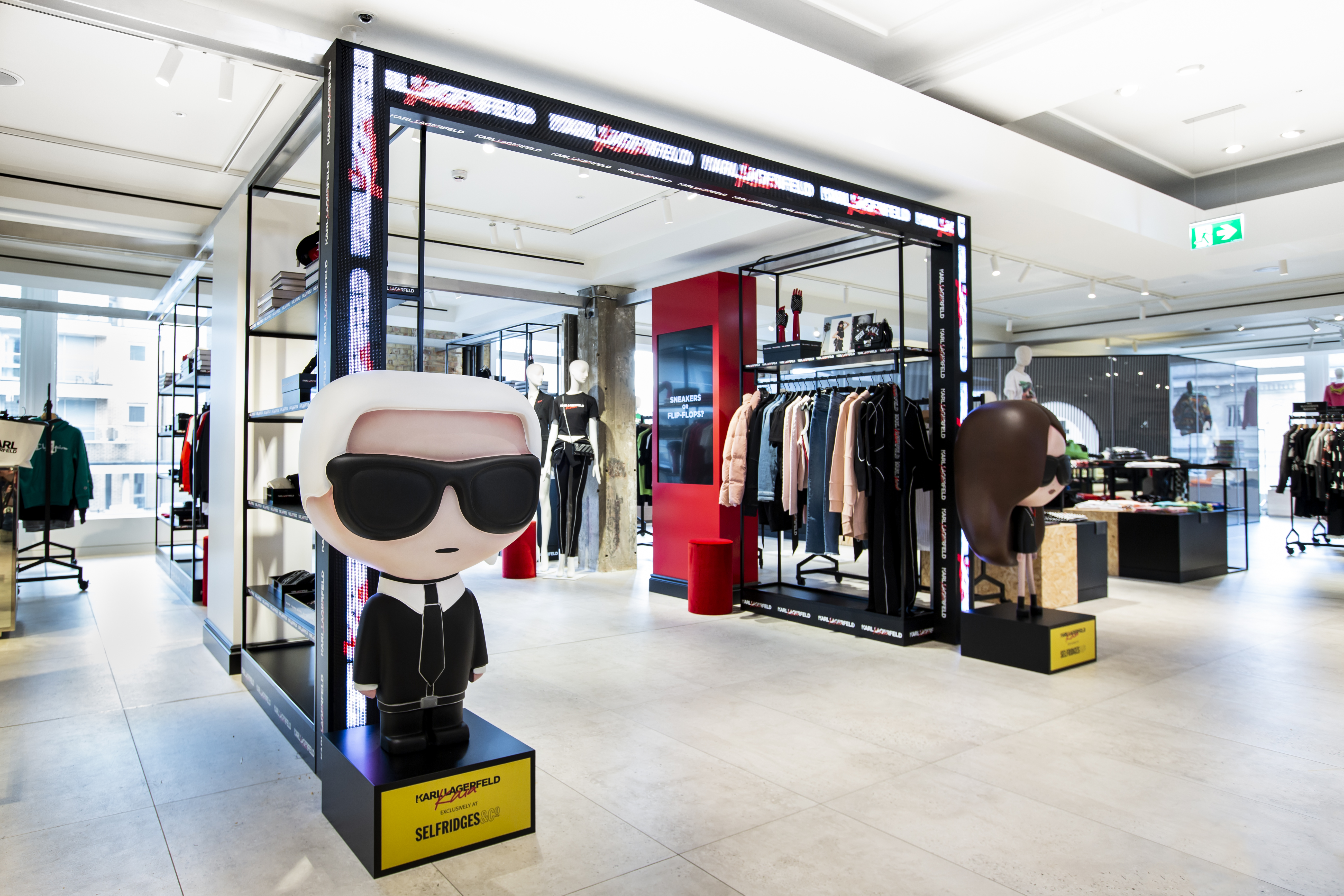 5. The basement was used as an air raid shelter
Air raids were a common occurrence during World War II, so the basement was turned into a shelter. An order from the government in 1939 used department stores for military purposes, and most of the time, these orders were very significant. The walls were reinforced with steel, the floors were used as impromptu hospitals, and there was constant fire-watching. Employees took turns during air raids to look out for incendiary bombs, so as to be able to respond immediately.

6. After the war, the employees were considered unfit for work
War always takes a considerable toll on people, and it was no different for the employees at Selfridges. The staff magazine at the time called its employees overly independent, meaning they weren’t as attentive as they should be. The blame was put on the war and the way it affected the employees because the employees have always been a highlight in the history of Selfridges. The main concern was the traumatic experience of the employees during the time of war, which luckily, only improved with time. 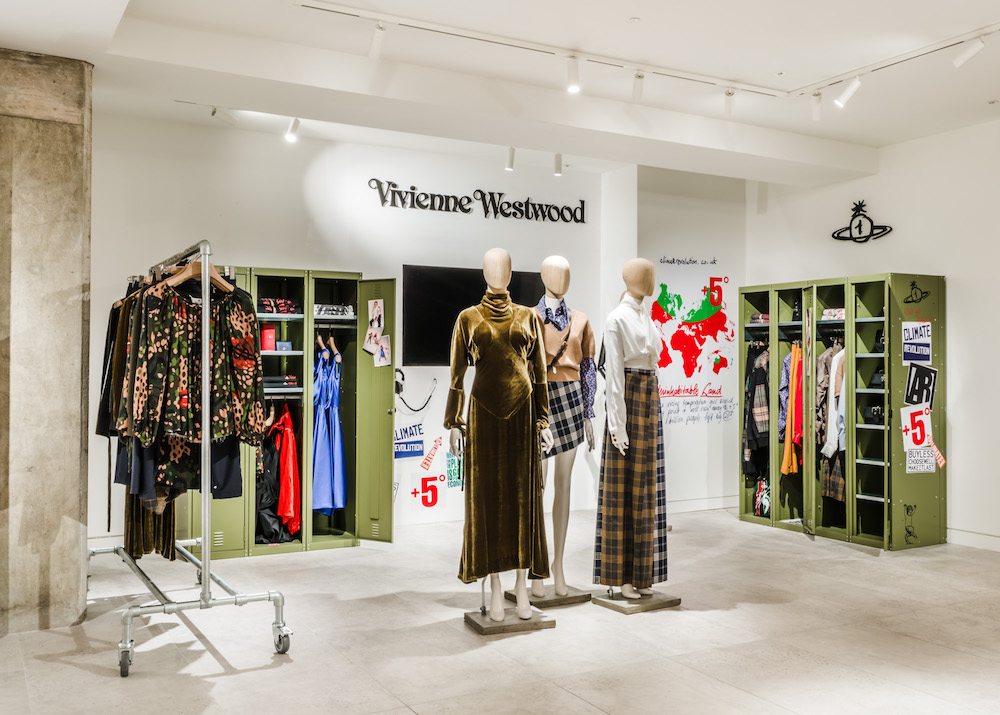 7. Fashion is a prominent part of Selfridges
Although the store didn’t really operate in the fashion world at first, during the time of the swinging ‘60s, it started competing with the increasing number of fashion boutiques. In order to be fully competitive, Selfridges opened a high street store by the name of Miss Selfridge, which sold women’s clothing. It became a well-respect store, and it’s now one of the most popular ones of its type.

8. Long-standing feud
The early history of Selfridges is marked with a significant feud with Harrods Department Store. Even though Harrods was a store that had existed for several decades before Selfridges, the owner, Harry Selfridge, made a bet with the managing director of Harrods in 1917. The bet stated that Selfridges would make higher profits of the two by 1927, which, unfortunately, Harry Selfridge lost. That’s why Selfridge commissioned a silver replica of Harrods, which is now on display at Harrods Department Store. 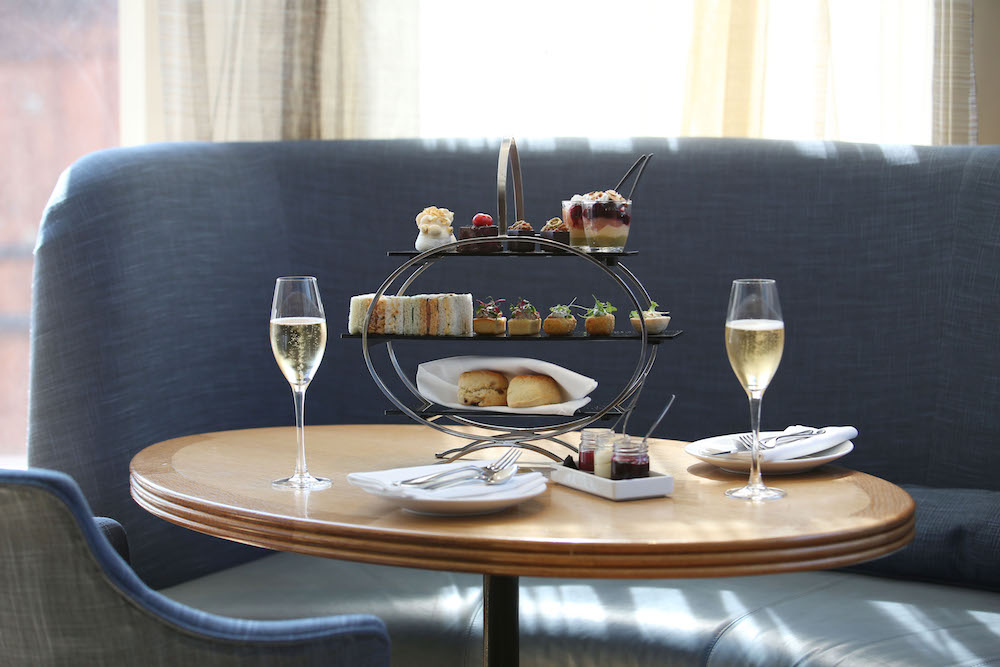 9. It has always supported women’s rights
Women’s rights movements were gaining increasing traction by the time Harry Selfridge opened his store in March 1909. He immediately realized that women could potentially be his most prominent customers, which is why he focused mainly on improving the shopping for middle-class suburban ladies. Shopping for independent women was something new at the time, and Selfridges tried to do everything to enhance the experience. He opened in-store cafes and restaurants and even introduced the first public ladies’ room in the store. There was also an incident when a suffragette broke a glass plate window, but Selfridges refused to press charges because that meant he’d lose respect from his biggest customers.

10. Innovation and gimmicks at their finest
Harry Selfridge introduced a lot of new types of advertising that proved to be vital for the store. This innovation was in the form of allowing the customers to handle merchandise, giving them the right to browse all they want, and he also coined the phrase “the customer is always right.” Another advertising gimmick that Selfridges used to entice customers was displaying the first working TV set in 1925. That meant that the store is always at the forefront of innovation, which has held true throughout the history of Selfridges.

The main Selfridges & Co. store which has been named the best department store in the world (2010, 2012, 2014 and 2018) is located at 400 Oxford Street in London.  It is open Monday through Saturday from 9:30 am to 9:00 pm.   It is also open on Sunday from 11:30 am to 6:00 pm. There are also three other locations in the United Kingdom including at the Trafford Centre in Manchester, the Exchange Square in Manchester and the Bullring in Birmingham.

We are a leading provider of private sightseeing tours for individuals and small groups staying at London’s top hotels. #GuidelinesToBritain https://guidelinestobritain.com/
Follow on Instagram